​Now that ten-year passports are on the way, we will continue bringing you passport-related news through our Facebook page. 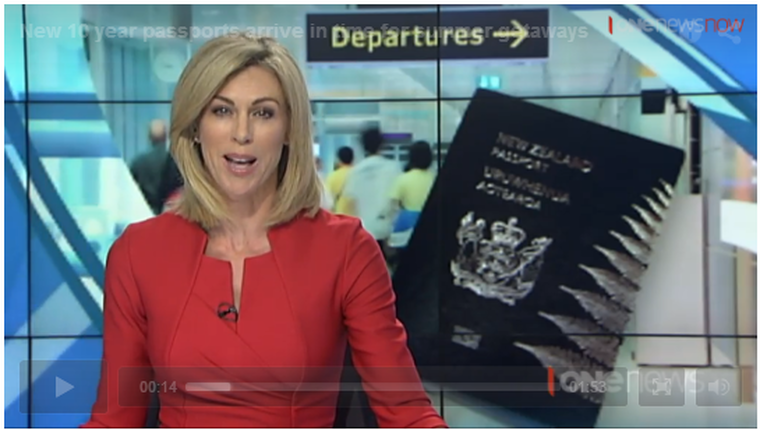 30 NOV 2015: The government agreed to double the lifespan of passports after reviewing
security procedures and some public pressure from NZ Ten-Year Passports. Source: ONE News 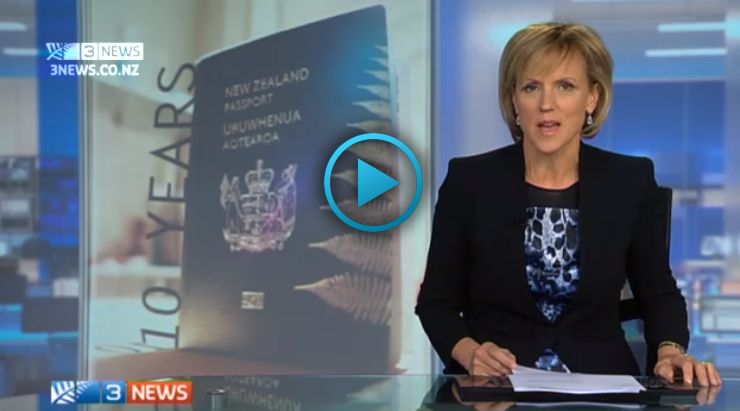 For many years New Zealand had a well-respected ten-year passport, but in 2005, without public consultation, our adult passport validity was halved to 5 years, and the application fee doubled.
Most of New Zealand’s trading partners, including Australia, the United States of America, China, the United Kingdom, and most European Union and Organisation for Economic Co-operation and Development (OECD) nations throughout the world, issue their citizens with 10-year passports. 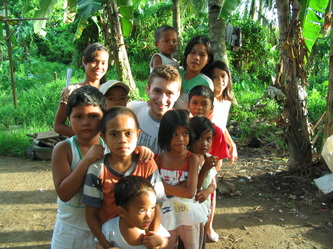 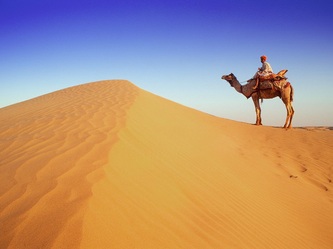 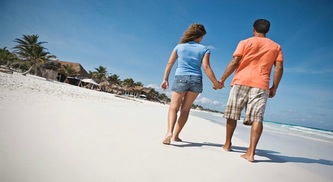 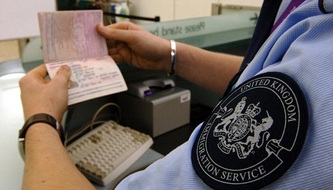 EASE OF TRAVEL
Many New Zealanders, live abroad for family reasons, while others are on work contracts, or some volunteer at NGOs for long periods in developing nations that do not have the luxury of a postal or courier service, others reside in Europe. Wherever we are located abroad, the Government has ensured that every 5 years we have to incur the additional expense and loss of time in order to transfer our visas or permits into a new NZ Passport. It’s is not surprising that that many born and bred New Zealanders that hold dual citizenship, have ceased renewing their New Zealand passports in favour of passports from their other country of citizenship, because of the needlessly short validity period imposed by the New Zealand Government.

The Department of Internal Affairs argued that we have 5-year passports because of security, but using the logic that our passports should be valid for 5 years on the grounds of security, is a flawed argument – if it were the case, passports should only be valid for several months and redesigned each year, this, of course, is neither practical nor economically viable. The integrity of the document, in terms of security, lies with border control personnel that process travellers arriving at national borders, and ultimately remains with the reputation and perceived integrity of the issuing authority. 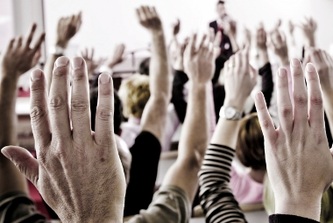 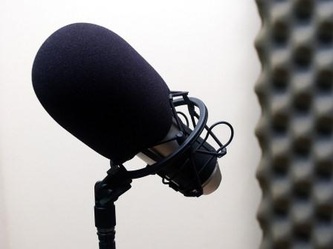 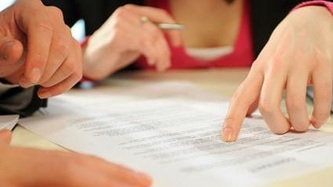 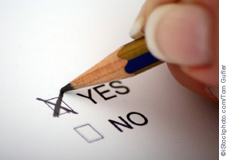 PUBLIC CONSULTATION - UPDATE
We have received notification that the Government Select Committee have supported the intention of our petition and recommend that the Government review passport validity. We are one step closer to 10-year passports. Thank you for your support, we couldn't have done it without you. Read full report. 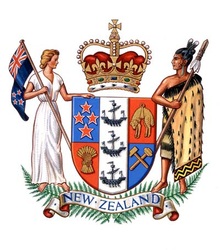 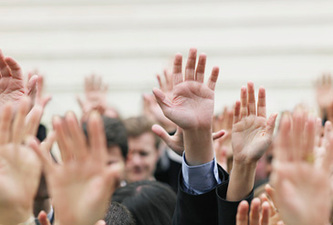